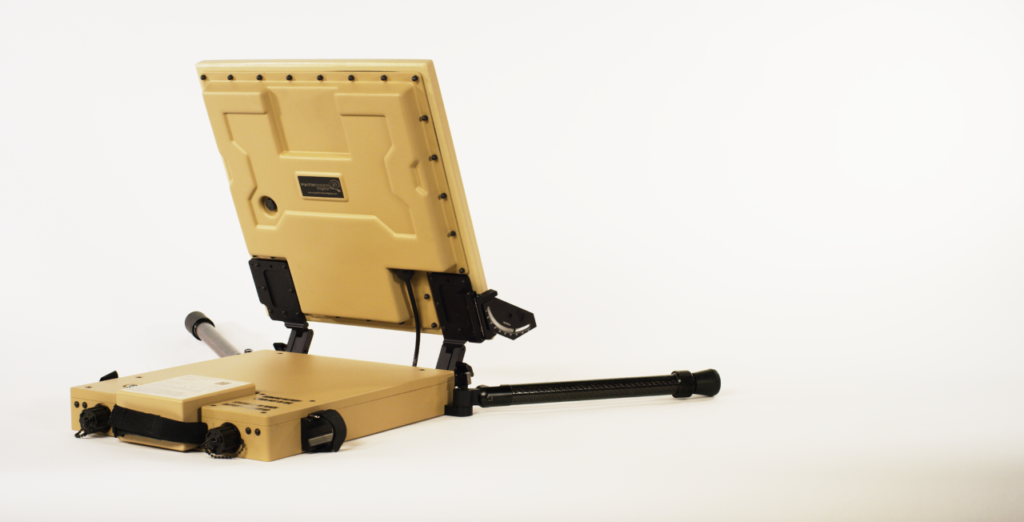 PathFinder Digital was awarded a contract by Boeing for the development and delivery of small form-factor S-band flat panel satellite terminals for government applications. The antennas/LNBs are only 8’x8’x4’ in size. This award is a follow-on award to a contract also issued by Boeing for the development of larger, man-pack, S-band flat panel satellite terminals which were delivered last year; as well as larger, airline checkable, single-case flyaway S-band terminals which were delivered previously. These terminals were designed and engineered to meet the customer’s unique specifications.